Both allegations are false. The Red Wolf Coalition does not condone such practices, nor would we participate in such inhumane activities even if they were being carried out by the USFWS—which they are not. The USFWS Red Wolf Recovery Program has historically employed a multi-faceted Adaptive Management Strategy that calls for the sterilization of coyotes to prevent hybridization, which in turn results in a reduction of the number of hybrid litters born each year. When a hybrid litter is found in the wild, Red Wolf Recovery Program personnel humanely euthanizes the litter. The Adaptive Management strategy to prevent hybridization has been a successful tool and has reduced the number of hybrid events between red wolves and coyotes. Without these strategies, there would be no red wolves on the landscape. The Red Wolf Coalition continues to support the efforts of the USFWS Red Wolf Recovery Program to restore red wolves to the landscape. 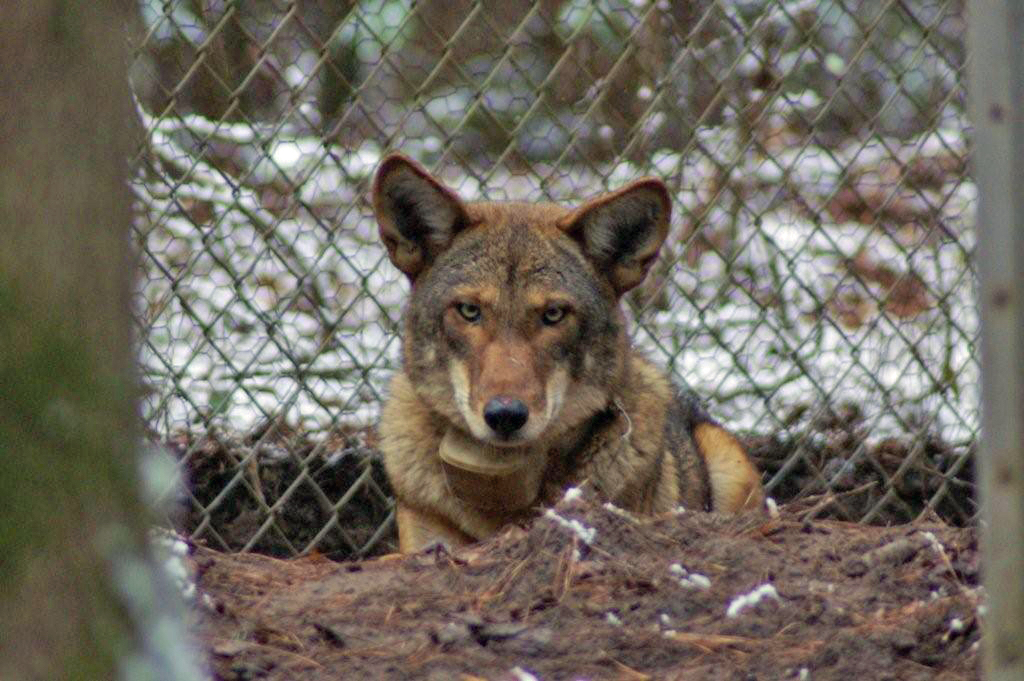 We urge all wolf supporters and, for that matter, all wolf opponents, to ignore “Citizens Science” and its cynical efforts to defame pro-wolf organizations. Should you see a wolf-related petition on the Internet, please be sure to read it closely, and to understand its sponsor, before signing on to it.

[By the way, the group sponsoring these defamatory petitions should not be confused with a reputable and very excellent organization known as Citizen Science. You can see the Citizen Science website at citizenscience.org.]